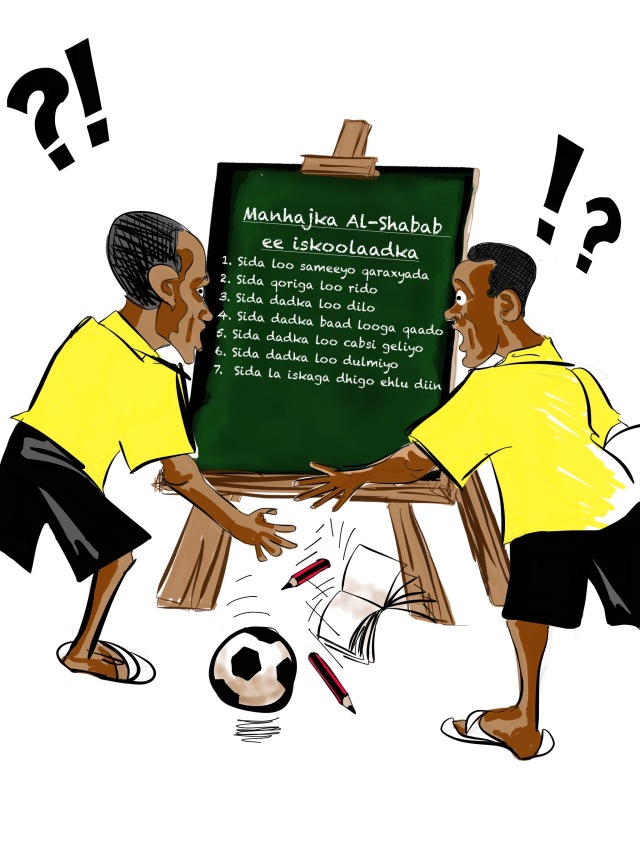 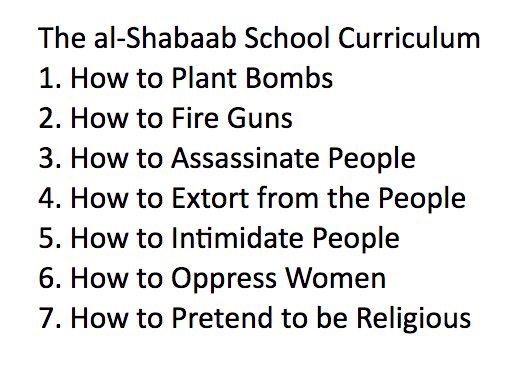 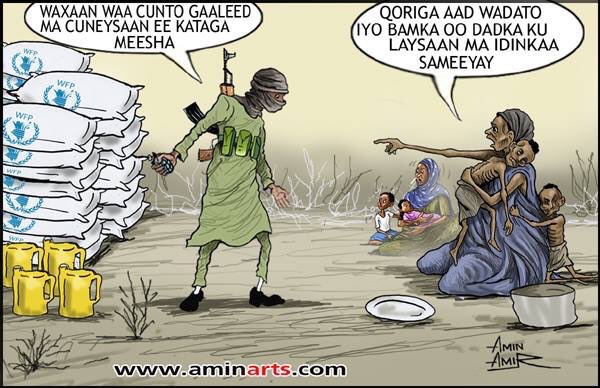 AlShabaab – You can’t have the food, it’s foreign. 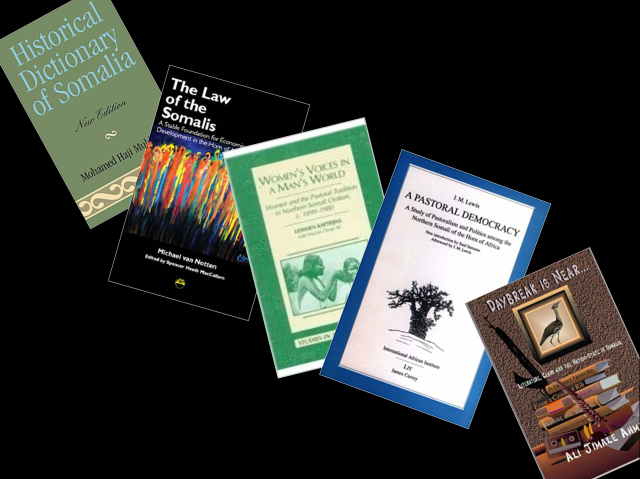 Further to ‘Off to Somalia? Here’s Some Preparatory Reading’, here are additional suggestions from Max’ed Cumar/@samadoon:

Other suggestions most welcome. 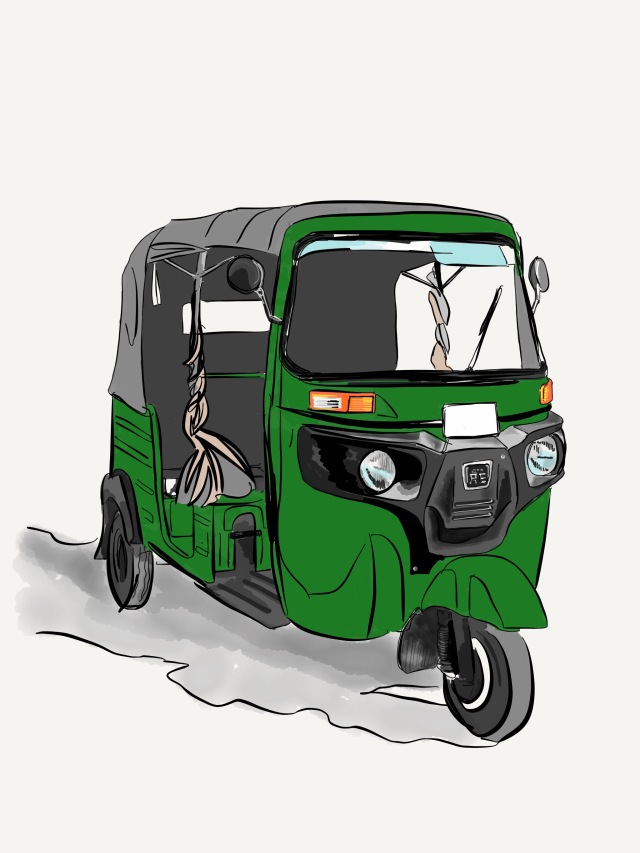 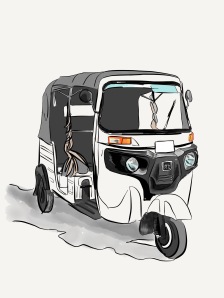 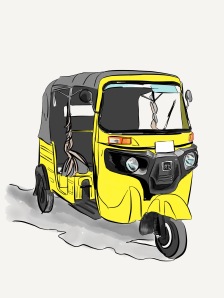 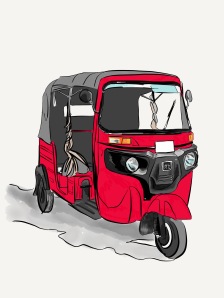 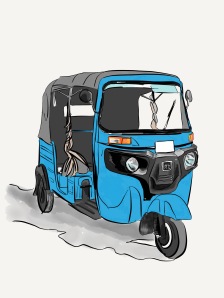 The bajaja – the Somali name for the venerable tuk-tuk – is now a routine sight on the streets of Mogadishu. Comes in a range of primary colours.

SO you’re off to Somalia? But beyond ‘Black Hawk Down’ and ‘Eye in the Sky’ you’re feeling a bit thin in the prep department… No probs, here’s a suggested selection of fiction and non-fiction to make sure you know your Darood from your Digil-Mirifle. Wherever possible there is a link to the Amazon Kindle edition or a PDF if it’s an article.

Ferguson, James: ‘The World’s Most Dangerous Place: Inside the Outlaw State of Somalia’ (Despite a gash, Clarkson-esque title, this is a very good overview of south-central. And I get a mention too.)

Hanley, Gerald: ‘Warriors: Life and Death Among the Somalis’ (Although published nearly 50 years ago about events that took place 25 years before that, Hanley’s insight into the Somalis are still relevant.)

Hansen, Stigg Jarle:  ‘Al-Shabaab in Somalia: The History and Ideology of a Militant Islamist Group’ (The best and, in fact, only, study of al-Shabaab.)

Harper, Mary: ‘Getting Somalia Wrong?: Faith and War in a Shattered State’  (A recent study of Somalia by the BBC’s correspondent on the Horn.)

Mohamed, Nadifa: ‘Black Mamba Boy’ & ‘The Orchard of Lost Souls’ (Terrific novels from Somali-Brit, Nadifa Mohamed: the first is based on her father’s early life around the time of the Second World War while the second follows three women during the 1970s and 80s as the country descends into chaos)

Shire, Warsan: ‘The Seven Stages of Being Lonely’ (Another Somali-Brit whose poetry is much admired by the likes of Beyonce, Warsan Shire’s first collection isn’t available as an e-book but can be ordered here and is well worth the wait for the postman. In the meantime, a sample of Warsan Shire’s work can be found here)

Anzalone, Chris: ‘Continuity and Change: The Evolution and Resilience of Al-Shabab’s Media Insurgency, 2006-2016’  (US academic Chris Anzalone’s study of how al-Shabaab communicates its world picture)

Bryden, Matt: ‘The Decline and Fall of Al-Shabaab? Think Again’  (A convincing case is made that reports of al-Shabaab’s demise were grossly over-exaggerated by the former head of the UN Somalia & Eritrea Monitoring Group and founder of the think-tank, Sahan)

Jones et al, ‘Counterterrorism and Counterinsurgency in Somalia’ (A good study by US ‘think-tank for hire’, RAND, although who funded the paper is very clear from the conclusions it presents)

Our Man on the Horn blog: (yes, a plug for my own blog)

Finally, some tunes to get you in the mood from the heyday of Somali disco, the 70s and 80s: 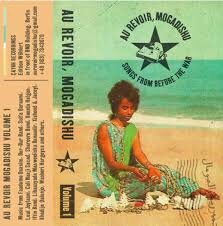